How to Look & Sound Like a Pro for Your Next Webcast, Podcast, Livecast, Broadcast or Anycast! 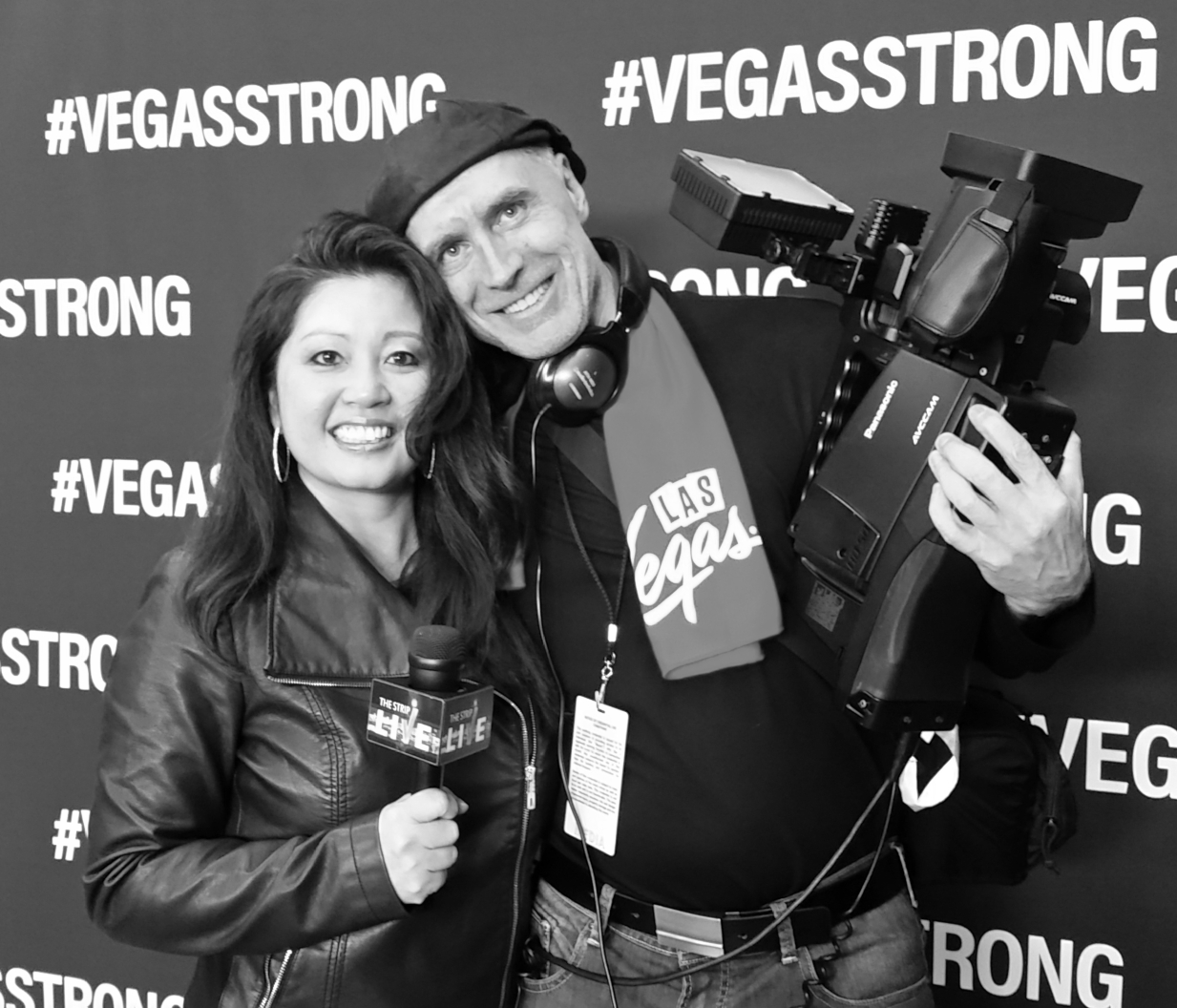 Improve your confidence and boost your ON CAMERA STARPOWER  with expert coaching.

Whether you are a show guest for a talk show interview or show host of your own media platform - webcast, podcast, livecast, broadcast, or anycast (anywhere), this is for YOU.

Click the button below and get started for FREE right away! 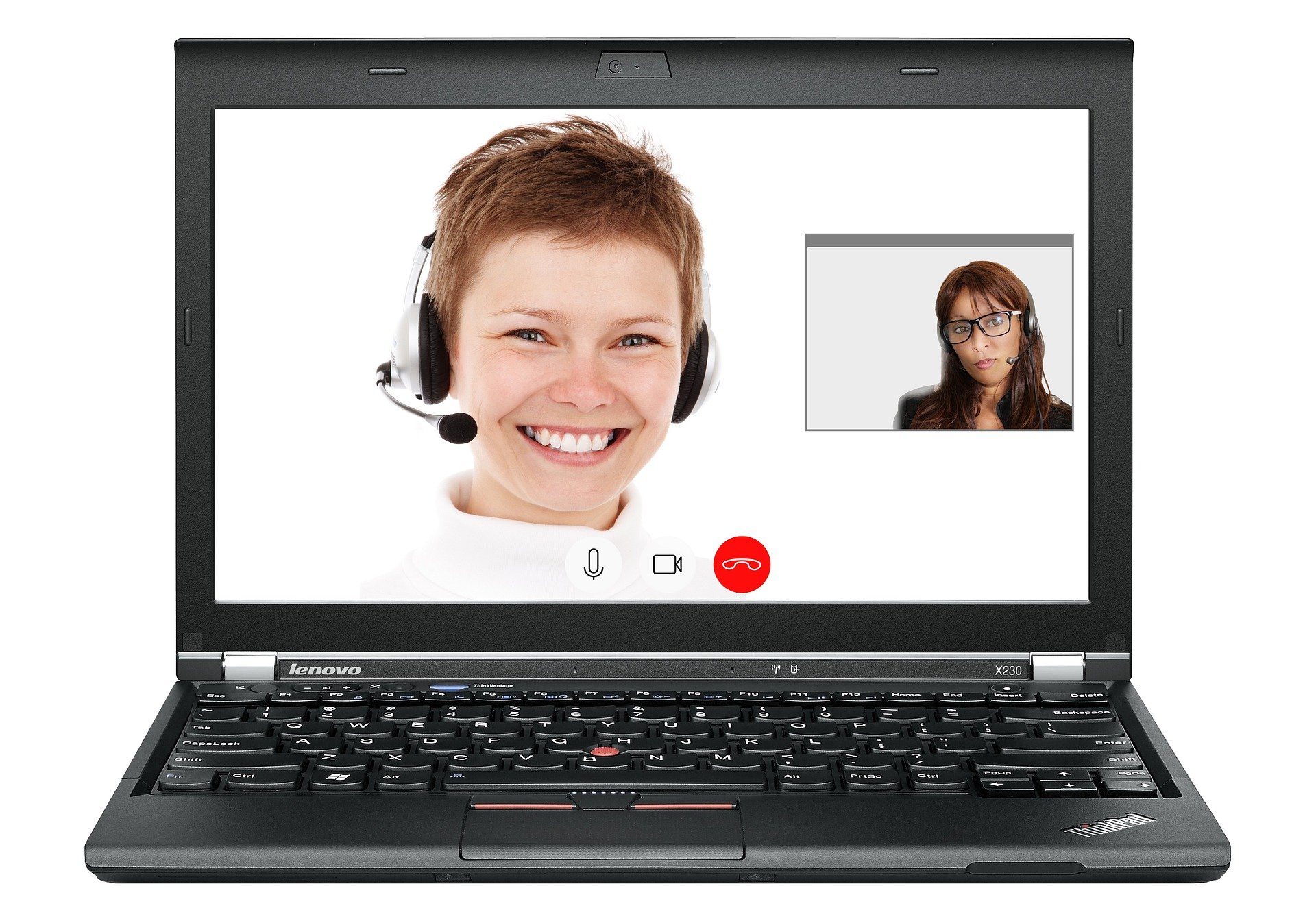 click OR TAP here now to reserve your spot FOR YOUR COMPLIMENTARY, NO OBLIGATION, GROUP TRAINING VIA ZOOM

FULL DISCLOSURE: This offer comes with no obligation to purchase any products or services offered through us. We believe in our ability to create positive transformation in others through the power of media.  We are confident that you will come to know, like and trust us enough to want to share this opportunity with others. No pressure from us! Only a promise to you that we will do our absolute best to deliver tremendous value.  Cheers! -- Maria Ngo & Ray DuGray | celebrity talk show hosts / producers / media coaches

ABOUT YOUR HOSTS & FACILITATORS

Ray DuGray & Maria Ngo are the happily married hosts and producers of a celebrity talk show in Las Vegas and serve as on-camera media coaches for entrepreneurs, executives and experts including coaches, consultants, authors, speakers, trainers and professional service providers.

Having interviewed some of the world's most successful and influential people, including over a thousand celebrity interviews in the past decade, Maria and Ray have acquired the knowledge, experience and wisdom to help you look and sound like a pro on-camera. And that's what they aim to do for YOU!

During this group VIP Media Makeover (via Zoom), you will receive:

Register now so you do not miss out

How to Look & Sound Like a Pro for Your Next Webcast, Podcast, Livecast, Broadcast or Anycast! 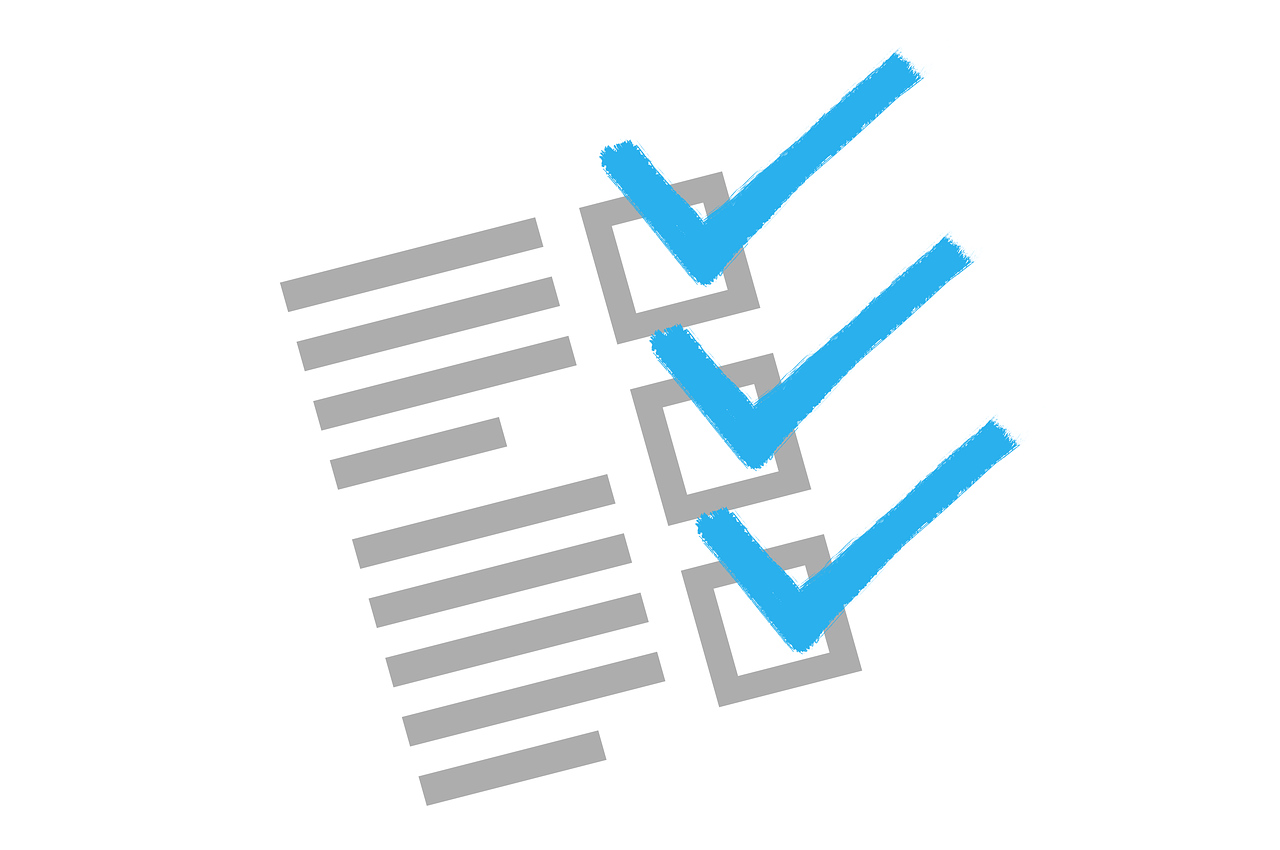 Be sure to have a B.L.A.S.T. for your next virtual meeting, presentation or online media appearance.

Produced and facilitated by Ray DuGray and Maria Ngo

Get Maria and Ray's step-by-step PDF Checklist of tips and tactics on how to be, look, act, and sound your best on camera along with a bunch of tech suggestions -- absolutely free!

B.E - How to Be Your Best On Camera

Includes tips on how to be present and improve upon your on-camera confidence, presence, persona, and authentic personality ...

L.OOK - How to Look Your Best On Camera

A.CT - How to Act Your Best On Camera

S.OUND - How to Sound Your Best On Camera

T.ECH - What Equipment is Best for YOU for On Camera Streaming and Recording

This is what you'll receive FREE for subscribing ...

Join media coaches and celebrity positioning specialists Ray DuGray and Maria Ngo each week as they go live online via Zoom for their VIP MEDIA MAKEOVERS. Using the B.L.A.S.T. checklist as a guide, they offer group coaching on How to Look & Sound Like a Pro for Your Next Webcast, Podcast, Livecast, Broadcast or Anycast!

In addition, each week, Ray DuGray and Maria Ngo will go live online via Facebook during their MEDIACAST LIVE Q&A webcasts. Ask anything and everything you want to know about using new media to help build your authority and get your message out to the world as a leader in your industry.

This will help you to access influential authors, speakers, business coaches and consultants, marketers, entertainers, professional service providers, and other industry experts.

No Spam, No Sales Offers, ONLY Great Premium Content

We DO NOT share our lists and DO NOT send separate sales offers of any kind outside of our own service offerings. You may unsubscribe at any time if you are not completely satisfied.

We ONLY send our newsletter on the first of each month. That's it, That's all.

We are Super Kool and hang around Super Kool People and even spell Cool 'Kool' !

We value your loyalty and commitment and will strive to serve you in the best way possible to meet your needs.

We think there's more than 7 reasons to JOIN  but whose counting.

Oh well, that's okay. We love to over-deliver. Come inside and check us out ...

We love to speak in third person when we talk about ourselves. So here goes ...

Maria Ngo and Ray DuGray are the happily married hosts and executive producers of a celebrity talk show based in Las Vegas called THE STRIP LIVE, founders of VegasNET Media LLC and creators of VegasNETmedia.com and VipNETmedia.com where they feature on-camera interviews with top VIPs (Very Influential People) from around the world.

Their spin-off show (MASTERCAST LIVE) serves a global audience of "success seekers" and showcases some of the world's most successful and influential people. 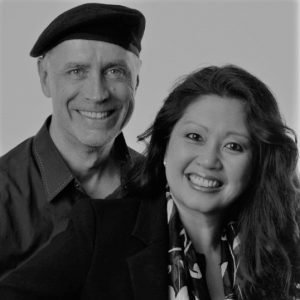 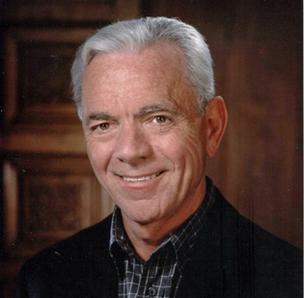 “I have been around in the success industry and have shared the stage with giants like Donald Trump, Zig Ziglar, Robert Kiyosaki, and many more. I am deeply touched and proud of my friends Ray and Maria’s relationship, work, and their mission. They are sincere and honest people who want to see others succeed. I am honored to have been part of their show and will continue to support them as they go global.” 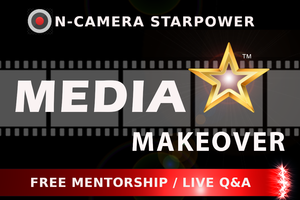 Ready to Get Started?

You're Only Seconds Away!